The end of the hockey season here has been hectic, to say the least, but I am a little sad that it’s over.  Not sure what to do with my time now….ahem.

Anyway, it was a successful year for both teams.  Derek’s team swept the Provincial D draw, winning the final game against Conquest 13 – 0.  Still a little disappointed that they didn’t go in a bigger draw, but maybe next year! 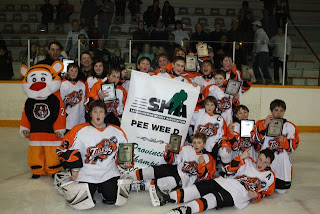 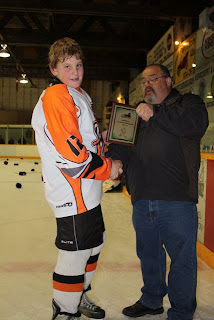 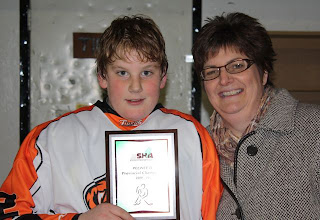 We had good fan support, too!  Lots of familiar faces in the crowd. 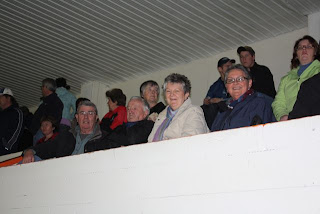 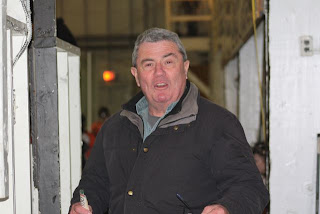 The Midgets year-end was bittersweet.  They lost the first game of the Provincial C final round in Redvers by two goals, but were sure they could take them at home.  They almost did, but nerves or over-confidence threw a three-goal lead with three minutes left in the game.  I had already headed over to the penalty box to take the celebratory pictures!  They won the game 5 – 4, but lost the series by one goal.  Heartbreaking, but Redvers was a terrifically strong and well-coached team, so there is no shame in losing to them.
The Thunder sloughed off that loss, and went full throttle two days later to beat Wilkie in the league final.  The boys played a great game, keeping a strong Wilkie team at bay.  It was a good way to end the year! 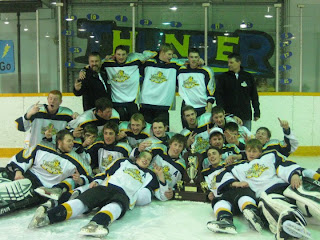 Lots of celebrating went on, as this was the last minor hockey game for Adam and a few of his friends. 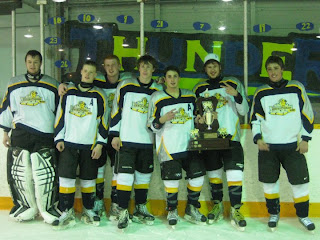 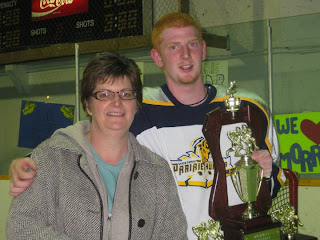 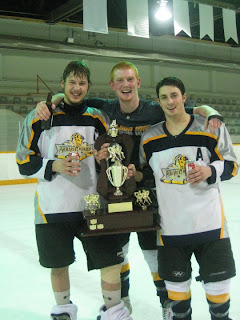 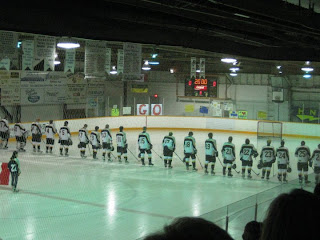 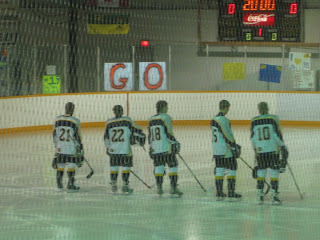 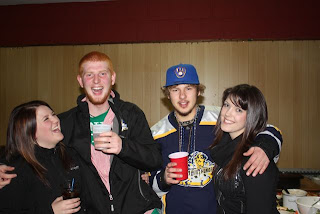 I will miss seeing my two boys playing together! 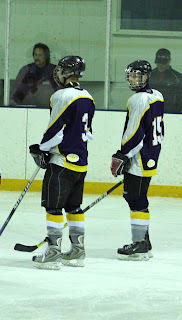 The day we went to Redvers, some of the football players stopped in early to drop off the new jackets.  It was a rather intimidating sight to see all these big brutes in my house!  Nice jackets, though! 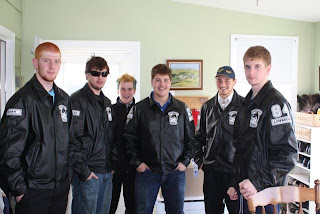 The morning after the big league win, we left for Saskatoon at 5:30 in the morning with some hurtin’ boys to begin our trip to Italy and Greece.  Stay tuned for more on that!!
Thanks for checking in!
Chandra