Yep.  Feeling rather smug right now.  It’s raining (which is nothing new this year), but my garden is weeded, the potatoes are partly hilled, the next batch of lettuce and peas is planted, and (most of) the grass is cut.  Not bad, eh?  Oh, and all the food prep for the lake is done – just a few groceries to pick up on the way.  I even made lemon syrup from the lemons that were ready to go bad, so we can have lemonade while we camp.  Oh, that reminds me – I should pack some vodka!

I had a bowl of strawberries and cream on Canada Day – my red and white contribution to the day.  They were the first from the garden.  It never ceases to amaze me how good they taste, and how much better they are than the ones from the store.  Even when you get some that you think taste really good – they’re still not as good as home-grown.  But nothing is.  I can hardly wait for the tomatoes!

Everyone is well here.  The boys survived the grad weekend – I think Stephen partook of three such celebrations over the weekend.  Oh, to have that stamina again!  Adam had planned to attend at Kerrobert, but I think he ended up working.  Derek, in spite of what he believes, is still too young.  Besides, he was busily doing all the chores assigned to him so he could go to the lake with a friend’s family for the weekend.  He had quite a good report card – I’m never sure how our boys pulled that off, given that I always found unfinished homework assignments in their rooms during the summer.   They must be good at taking exams.

Clem has been busy trying to get the summerfallow covered in between rains, not an easy task.   Stephen will take over the tractor duties for a few days while we are gone, until he has to head back north.  Hopefully Adam can be tagged for the next week, plus we have really good neighbours to fill in.  We’ve never gone away for such an extended period of time – could be interesting! We’ve had a busy June, though, so it will be nice to get away from it all for a while.

My uncle Carl is celebrating his 90th birthday this month.  Amazing.  They live in Prince George and his family was going to put on a big party for him, but he said all he wanted for his birthday was to go to Saskatchewan for a visit.  Isn’t that nice?  So when they were here, we put on a big party!  Some of his family were able to attend, and we had about 60 family members there.  It was a grand time, as it always is.  I called it the qualifying event for the 2013 Schan Olympics.  Everyone did quite well, I think, so the big event itself should be a blast next year!!  Here are a few photos. 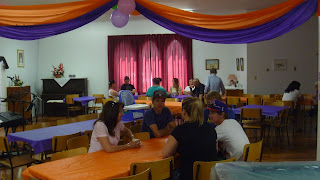 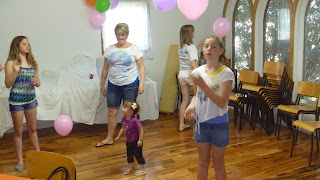 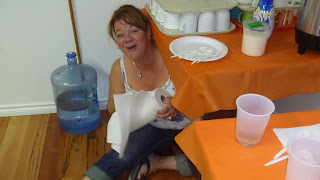 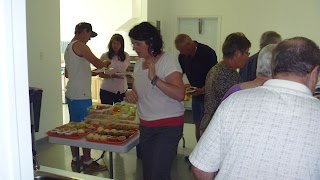 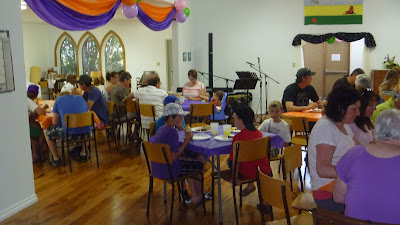 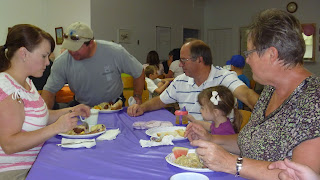 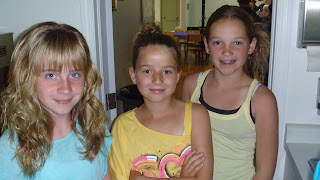 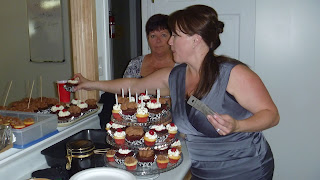 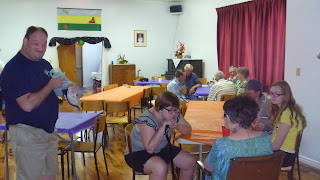 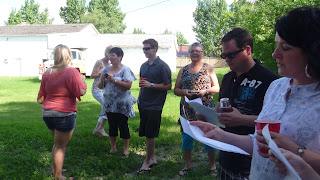 This little cutie patootie was checking out her cousin so she could try to sing along!  Too cute! 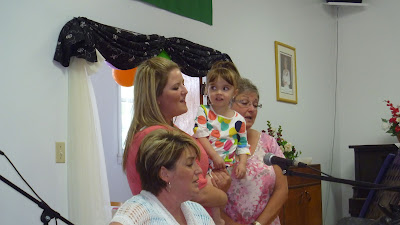 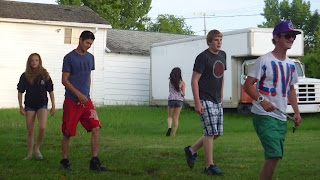 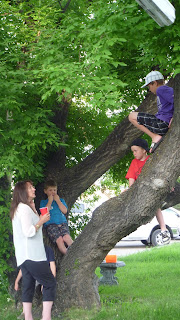 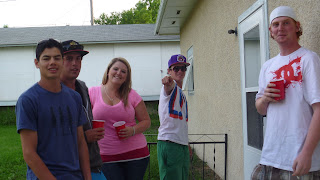 These guys look like they are going to fight, but they were just chatting! 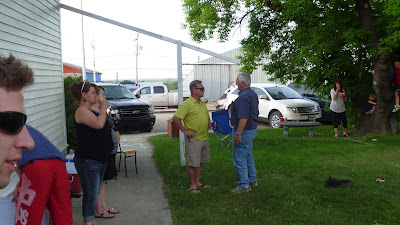 Aw.  My favourite little man, enjoying his dad’s music.  What a dancer! 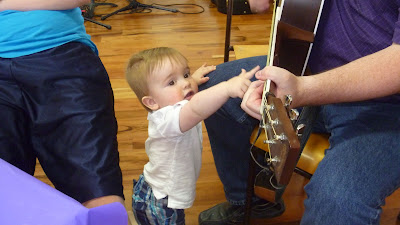 Derek’s foot is half as long as the perogie is tall!! 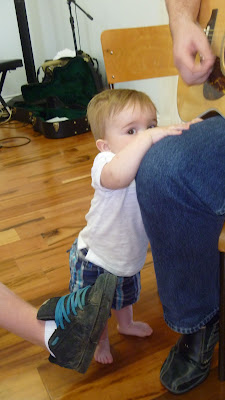 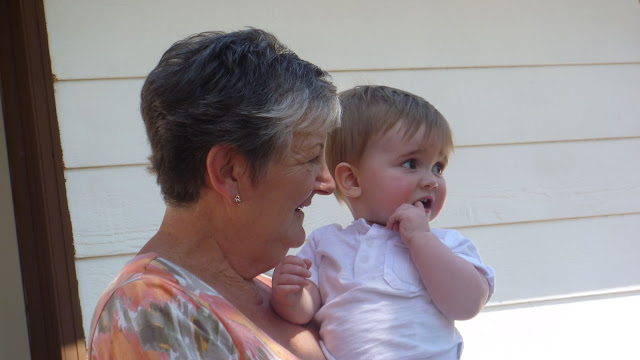 The skies have been incredible this year.   I’m glad we haven’t had the worst of the storms, though! 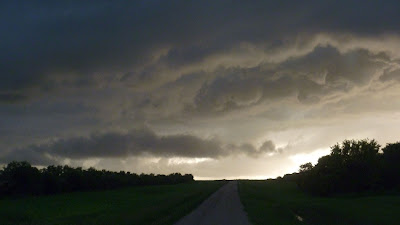 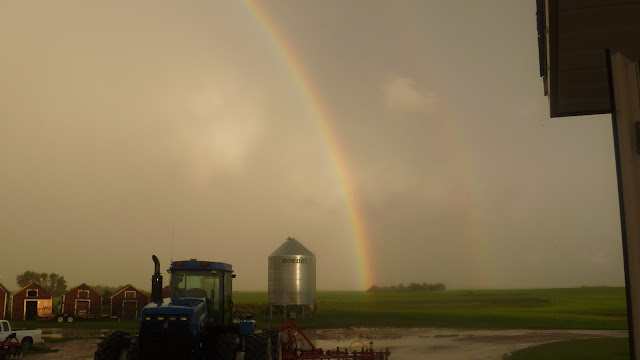 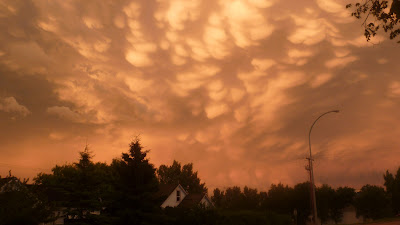 That’s it for now, folks.   Thanks for stopping by!
Chandra