Sorry folks, but it’s been a whirlwind around here.  We finally got the combining done last Sunday, Sept. 16.  Stephen combined all afternoon, then went to Kindersley for his first hockey practice of the year.  Yes, that’s right – he’s playing AA again.  He looks pretty strong, so hopefully he can maintain some self-motivation and be a leader on the team as a 2nd year player.  Adam and Derek will play for Kerrobert teams again this year, and they are just gearing up now.  Powerskating is booked for the middle of October, and that will be their first time on the ice this season.

Football is taking up much of our time and energy at the moment.  The Rebels are 4 and 0, and looking good for play-offs.  Adam is seeing more playing time this year, so he is pumped.  He’s #38, the tallest on the team, I think.  It took four Wilkie players to haul him

down in this game.

Stephen, as a rookie, likely won’t see the field this year, but he enjoys the practices and the conditioning. He’s a good cheerleader, too.  I can always hear him shouting from across the field. His buddy, Dylan Phillips, gave him a nice haircut for initiation.

I really liked the back view.

He got quite tired a little later in the evening.

Stephen “celebrated” his 14th birthday on the 17th.  I use the term “celebrate” quite loosely, as he didn’t look too happy, anticipating the outcome of the birthday photos.

Somehow, the boys aren’t looking as cute as they used to for these special moments.

Clem surprised Derek (and me!) with an early birthday present while I was in Scotland – a dirt bike!  He is pretty happy to have some wheels, but it needs a little engine work, and has been sitting for a while.  Here was the first day.  It’s a pretty cool little bike.

Terri sent some more photos of our little Copper.  She’s two months old now, and cute as ever. 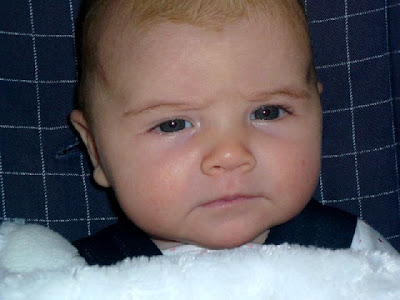 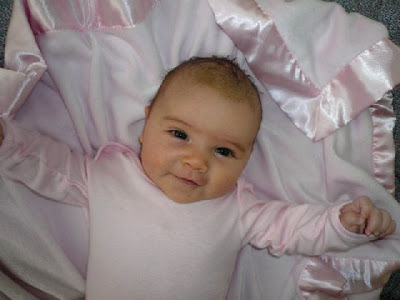 She’s been to visit Grandma and Grandpa already. 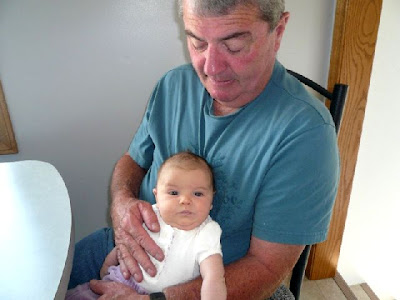 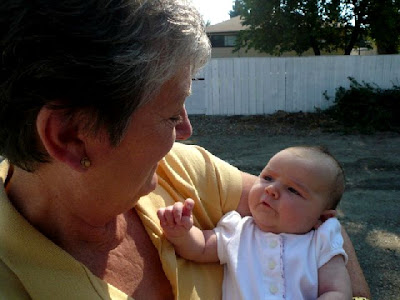 This shot is not as good of Copper, but I must say Uncle Rob is looking quite dashing. 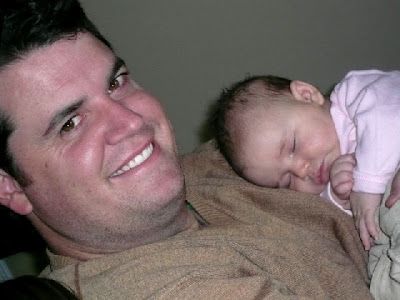 I think it’s safe to say we have all fallen in love with the little thing!!

Thanks for stopping by again.
Chandra

4 thoughts on “Long time, no write”